The MAN TGS from Team Oleoban / MAN Portugal, driven by Elisabete Jacinto, was a definite winner at Rallye Oilibya de Tunisie 2011, a competition for the Cross-Country World Cup, where it was the fastest in all five streaks which were run. A definite and historic triumph, since the Portuguese driver, who had won the 2010 edition, therefore equalled the German Jutta Kleinschmidt. Both register two victories in the World Cup.

At the end of the race, Elisabete Jacinto made a very positive sportive evaluation : “We managed to get a very good outcome, for which all the team is to be congratulated. We worked very hard before the race, so that our MAN TGS might evolve with what we learned at Africa Eco Race, and during the rally we always did our best, rigorously and with much concentration. Personally, I feel I have evolved a lot since the previous competition, mainly during the streak which was run exclusively on dunes and sand, and this makes me very happy. The MAN TGS was flawless, and only a touch on a gigantic camel’s hay left a small mark on the body of the truck”. 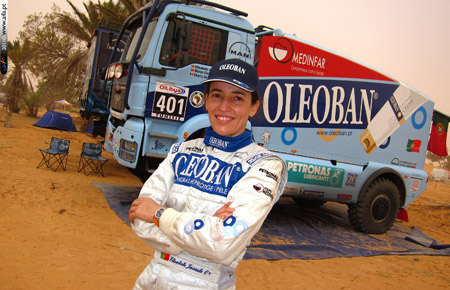 The next sports event for Team Oleoban / MAN Portugal is set to be in October, in Morocco, and then, at the end of this year, another presence in the big marathon which finishes in Dakar, the Africa Eco Race. 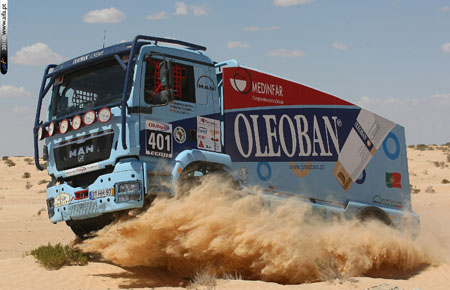 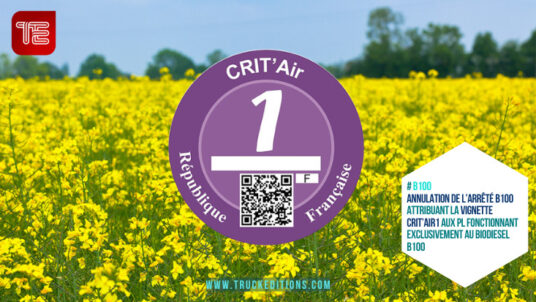 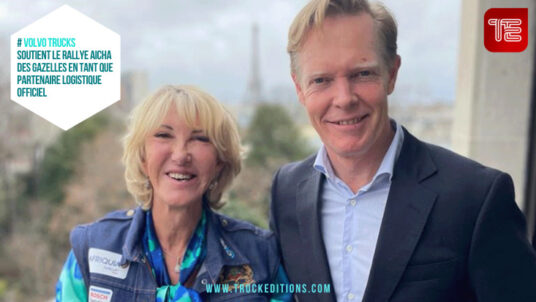 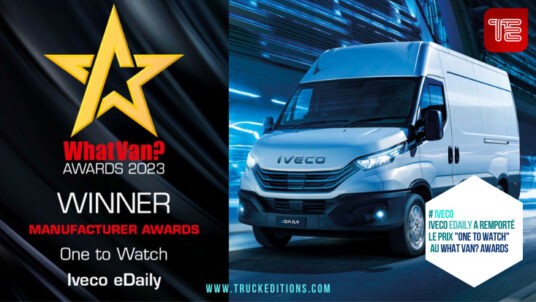  IVECO eDAILY a remporté le prix “One to Watch” au What Van? Awards 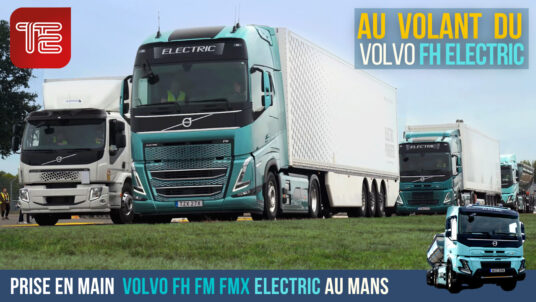 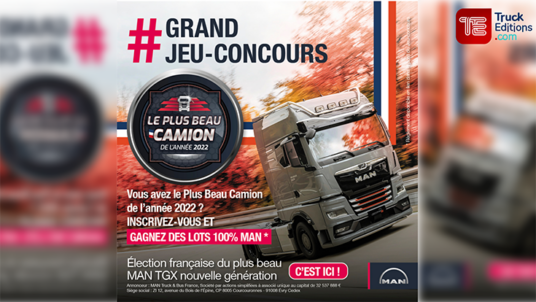 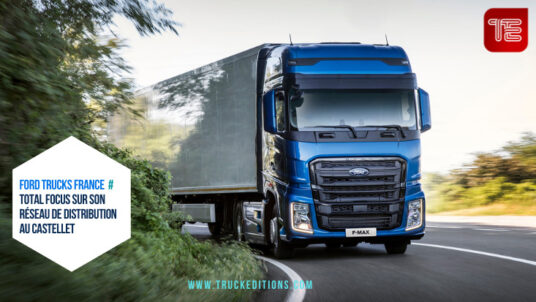 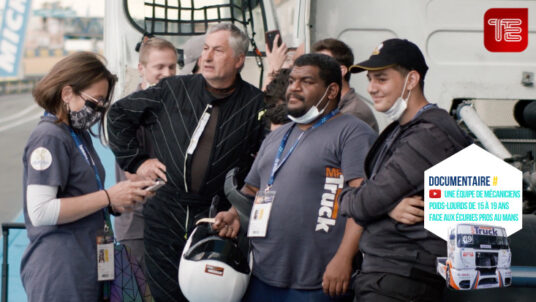